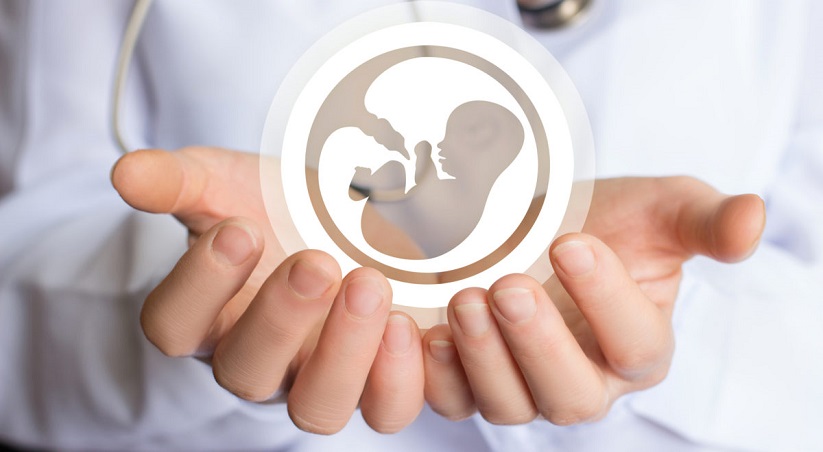 Who should go for IVF? Weather IVF is the right treatment for me? Am I the right candidate for IVF? Will IVF succeed in me? What should I do before going for infertility treatments?

These are the questions faced by a couple when pregnancy is not happening in spite of all the efforts.

It is very natural for couples to get confused because they are not able to take a decision regarding the best IVF treatment for them.

Before discussing who should opt for assisted reproductive technology, let us first see what the most important things for fertility are. When you understand the important requirements for the conception, it’s easier to decide if you require IVF or not.

Normal Sexual Activity
Life is becoming very fast and competitive. There are a lot of issues in maintaining a good diet and take out time for exercise. This is taking a toll on sexual activity in a couple.
According to many researchers, the average number of sex per week by a couple is going down. This is also adding to performance anxiety, which is difficulty in having sex when it is recommended.

Normal Cervical Function
Cervix is the portion where the vagina ends and the uterus starts. It is also called as the mouth of the uterus. Its main function is to provide passage to the sperm and store sperm. It contains cervical mucus, which is a good medium for sperm to swim.
The life span of sperm is increased because of the cervix as sperm are stored here and are released into the uterus as and when required. But if the cervix is hostile for sperm, pregnancy will not occur.

Patent tubes
The uterus has got two fallopian tubes, which collect the eggs from ovaries and keep it till it gets fertilized by sperm. The internal lining of tubes is customized specifically for moving the egg from ovary to uterus. Apart from that, the tube also contracts and relaxes periodically, which propels the egg to the uterus. If the fallopian tubes are damaged, it is highly unlikely for the pregnancy to occur.

Every month, one egg is formed in either of the ovaries. This egg then gets released into the tubes, where it is fertilized by sperm. The formation and release of the egg are controlled by various reproductive hormones. Because of abnormal hormonal secretions or other factors such as endometriosis, PCO, pelvic disease; egg may not be produced or get released into the fallopian tubes.

Adequate egg reserve
Each woman is born with a certain number of eggs in her ovaries. It is like a fixed deposit in a bank, where we can only remove the amount but can not deposit any.
Every month, many eggs are recruited and only one of them gets released. Hence the number of eggs also called ovarian reserve, gets diminished continuously. The poor the egg reserve, the poor are the chances of conception.

Mating of egg and sperm
When the egg is released in the tubes, what is crucial is that the egg gets fertilized with a sperm. Although millions of sperm are deposited in the vagina after intercourse, only very few are going to reach the fallopian tubes. Even fewer are going to reach the egg. Out of the sperm reaching the egg, only one sperm will get inside the egg and forms an embryo.

Development of embryo
For the development of an embryo, the process of fertilization is very important. Fertilization is the process in which the sperm binds to the outer covering of eggs, penetrates the covering and enters the egg. This is followed by subsequent events for the embryo formation. Many microscopic factors are important for fertilization such as the presence of certain chemicals in sperms, the binding capacity of egg cover and so on.

Implementation of embryo
It is not just adequate that a good embryo develops until it sticks to the lining of the uterus and forms the pregnancy. After the embryo is formed, it migrates to the uterus and finds a suitable place for it to stick and get the necessary blood supply. Only then can a healthy pregnancy develop.

The interaction or cross-talk between the embryo and endometrial lining is very important as no matter how good the embryo is, it’s useless without implantation.

IVF treatment is recommended if
Before we go into the recommendations of IVF Treatment, we must know what is IVF. In the in vitro fertilization (IVF) procedure, we give injections to the female partner so as to produce multiple eggs. These eggs are then retrieved by a procedure called egg retrieval under anesthesia and it’s not a painful procedure.

We fertilize the eggs with the husband’s sperm and make embryos in the laboratory. We then do the embryo implantation in the uterine cavity for pregnancy to develop. The success rate of IVF depends on many factors such as the age of the female, sperm quality, condition of the uterus, associated pathologies, etc.